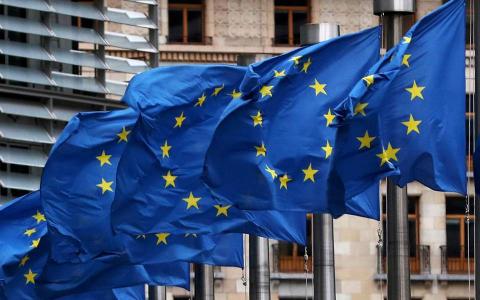 A number of European Union countries are still blocking any move to resume a naval operation in the Mediterranean Sea over concerns that it might encourage migrants to set out from Libya in search of better lives in Europe, the EU's top diplomat said Monday.

The naval mission, Operation Sophia, was launched in 2015 amid a wave of migration across the sea from North Africa to Europe. The aim was to crack down on migrant smugglers and enforce a UN arms embargo on conflict-torn Libya, which is routinely being flouted.

But tensions between EU nations over how to distribute migrants picked up at sea and claims that the naval presence might only encourage smugglers led Italy to block the deployment of further ships last year. It currently functions almost exclusively using aircraft and pilot-less drones. Austria too is opposing the return of warships.