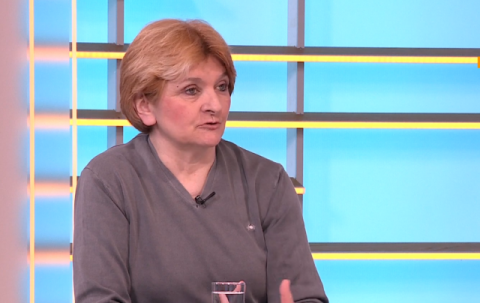 "Next year, corona will be one of the types of flu," Dr Grujicic said.
She added that Russia did not get the virus from China, but from the West.
"Someone had information and knew where the virus would go," she explains.
She also believes that the media have finally started listening to the profession and giving time to people who know what and how to do.
"I remember the epidemic of smallpox, no one asked whether they would get the vaccine or not, someone would say that it was not a democracy," Dr Grujicic for TV Prva.
According to her, the profession must be ahead of politics, and that is exactly what happened in Serbia during the pandemic.
It has now been shown that it is better for patients to be in the hospital as little as possible, as is the practice in the West.
Explaining the number of people suffering from malignancies, she says that the problem is NATO bombing.
"A chemical war was waged against Serbia, and a nuclear war," she says, adding: "I said that we will all be oncology patients and if we manage to get through, we will become such patients."
"Children come to us with monstrous tumors," she says.
When asked whether the profession has given priority to the economy, and whether this is a problem, she agrees:
"I think we are protected and have collective immunity."
She still thinks that the coronavirus originated in a laboratory, because that's what it looks like to her as a clinician.
"It looks like that to me, I'm closely observing the patients," she says.