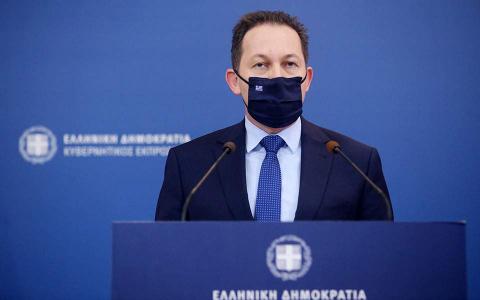 Greece said Thursday that neighbor Turkey has so far refused to take action requested by the European Union to avoid sanctions from the bloc.

"Europe is not naive," Petsas said Thursday. "Turkey received the opportunity and the time to change course. It chose not to do so."

EU leaders on Dec. 10-11 will meet to discuss a range of issues, including external relations and the ongoing dispute between Turkey and EU member states Greece and Cyprus.

Athens says a warship-escorted survey ship that Turkey has sent into waters between the three countries is operating in...