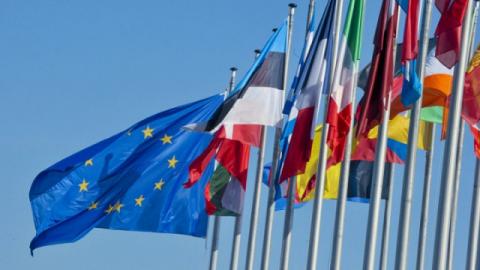 The MIA news agency reports that Slovakia and the Czech Republic had objections to the conclusions of the European Council on enlargement, and spoke out in support of Macedonia which is being blocked by Bulgaria.

Bulgaria insisted that a clause protesting misreading of history is added to the enlargement package prepared by the European Commission, and even with this concession, still refuses to allow Macedonia to open EU accession talks. MIA reports that the Bulgarian positions were adopted and the package was on its way to approval, but that the two eastern European countries said that they are not satisfied with the outcome.

It's unclear whether the Czech Republic and Slovakia will block the process in order to demand that Bulgaria withdraws the clause on history.https://english.republika.mk

Year in Pictures: 2020 in the Balkans and Central Europe