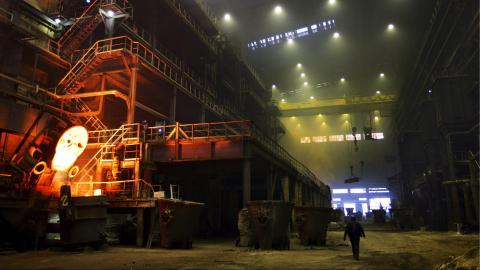 The House of the National Assembly in Belgrade, Serbia, 28 April 2020. EPA-EFE/ANDREJ CUKIC

Serbia's existing legislation on access to information provides a good framework - at least in theory - for those seeking to hold government to account. In practice, of course, it is routinely undermined and ignored by authorities determined to undermine transparency.

New legislation that had been put up for public debate threatens to turn bad practice into legal reality, by giving legal underpinning for restricting access to information. We take a look at the new proposals and how they would further undermine transparency and accountability in Serbia.

On July 1, Slovenia will take over the six-month rotating Presidency of the European Council. In practice, this will place stewardship of the European Union into the hands of maverick Slovenian Prime Minister Janez Jansa.

By all accounts, the Slovenian Presidency is likely to be anything but dull. Jansa is a deeply controversial and unpopular figure at home, heading a minority government at constant risk of collapse. Alem Maksuti takes a look at the man and what can be expected of him in his opinion piece for Balkan Insight.