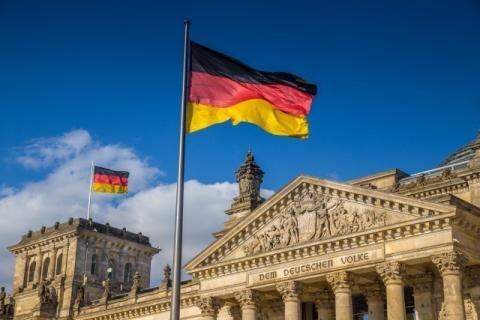 They face with legal uncertainty, while their legal status remains unclear.
"It was really disastrous," Abdul said of his first hearing. For years, that Afghan worked in Kabul for German institutions. He speaks excellent German. When he had to flee the Taliban in August, he hoped to be welcomed in Germany. However, he encountered difficulties.
"I was wondering, am I really in the Federal Republic of Germany?" says Abdul, a former translator of the German army in Afghanistan.
He was especially shocked that only four weeks after the German army evacuated him from Afghanistan by plane, he was called to the Migration Office.
It was in Hamburg where he lived in refugee accommodation. Local associates of German organizations - as promised by the Bundeswehr - will receive a residence permit in Germany for up to three years "for humanitarian reasons".
As he was told, he will be able to work immediately and will receive social assistance. That is what Article 22 of the German Residence Act stipulates.

Abdul was convinced that he would immediately receive a residence permit, because until recently he worked for a German institution.
He doesn't want to reveal the name of the institution until his case is resolved. And he doesn't even want his real name to be published.
He took employment contracts and other documents with him when he was invited to the Office for Foreigners. But those documents, says that kind young man, never interested anybody. Instead, they told him to apply for asylum.
There is no asylum procedure at all for local associates of German organizations.
In addition, they have much less rights in that case. The asylum procedure...