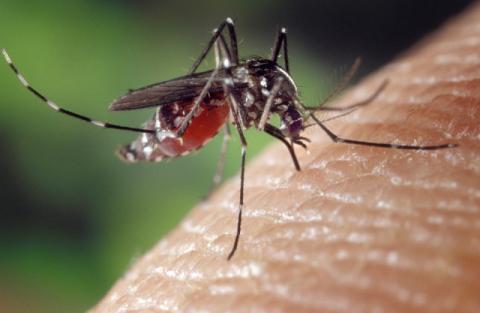 Тhirteen people suffering from West Nile fever have died in Greece since the beginning of this year, and another 131 have been infected with the virus, the National Center for Disease Control and Prevention said yesterday, quoted by Protothema.

According to the centre, 35 more people have become infected with the West Nile mosquito-borne virus in the past week. Three of them have died. Currently, most patients are in Xanthi - 28, and in Kavala - 27, BTA informs.