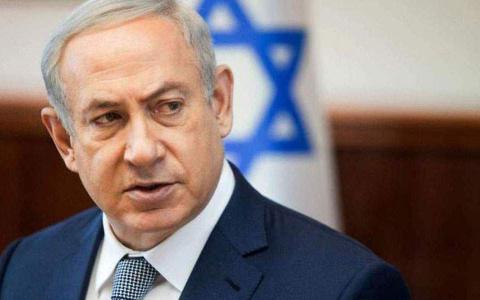 Greek President Prokopis Pavlopoulos discussed the trilateral agreement on the EastMed natural gas pipeline with Israeli Prime Minister Benjamin Netanyahu during a telephone call on Friday, after the latter cut his Athens trip short to deal with rising tensions in Iraq.

Netanyahu, who was in Greece to see the signing of the pipeline agreement by the energy ministers of Greece, Cyprus and Italy, had to cancel a meeting with Pavlopoulos midday on Friday and return to Israel.

The agreement, the Greek president said, is a model of collaboration and respect of international law, adding that the mega-project does not exclude Turkey. Pavlopoulos said Ankara is welcome to join if it shows respect for international law and condemned the Turkey-Libya MoU on maritime zones.

Contacts intensify in runup to summit