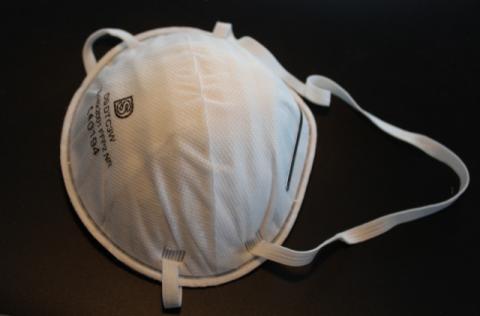 The dangerous coronavirus continues to spread. A second city in China imposed a state of emergency in an attempt to stem the spread of the infection. After Wuhan, an urban city of 6 million, stopped traffic and planes, and residents were urged not to leave, he said.

There are currently 17 coronavirus deaths, with a total of 570 infected in several countries.

The Bulgarian Foreign Ministry recommended that all those traveling to risky destinations should avoid direct contact with visibly ill people, as well as close contact with wild and farm animals. It is advisable to wear masks.

The World Health Organization is expected to decide whether or not to declare an international emergency.

The decision to be taken will directly affect Bulgaria as well. If an international emergency is declared, all countries will need to exercise much more serious medical control.

In China, the authorities are doing everything they can to contain the virus. After declaring a state of emergency, streets, shops and restaurants in Wuhan's 11-million city remain empty. Police, special forces and the military guard the train stations and its entrances.

As of today, the same measures have been introduced in the 6 million city of Huanggang.

The outbreak — which has infected more than 600 people as of Thursday, including in Hong Kong, Thailand, Japan, Taiwan, South Korea and one man in the U.S. — is believed to have originated in Wuhan, likely at a food market.