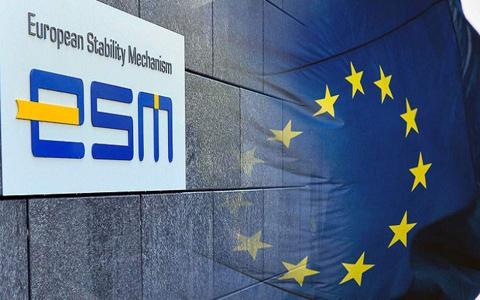 Future eurozone bailout programs should aim more at restoring economic growth rather than focusing mainly on fiscal tightening, and their length should be set accordingly, an independent report commissioned by the bloc's bailout fund said.
"Besides the necessarily ambitious fiscal adjustments to restore budgetary and public debt positions, fostering endogenous growth must be one of the key objectives of every financial assistance program," the report writers, who looked at three eurozone bailout programs for Greece, said.
Greece lost market access in 2010 after it emerged that its budget deficit in 2009 was equivalent to 15.4% of GDP rather than the 3.7% forecast earlier. Athens had to rely on cheap loans from eurozone governments for almost nine years to finance itself.
The three-year bailouts, designed jointly by the eurozone and the International Monetary Fund,...