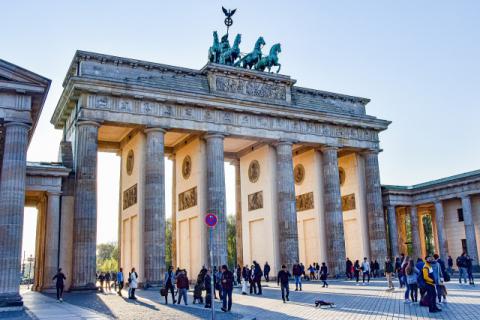 The German Federal Minister of Interior, Horst Seehofer has decided to lift the majority of existing border controls at the internal borders on June 15, after estimating that the level of the Coronavirus pandemic allows such a step to be taken.

The Minister informed the Federal Cabinet, today on June 10, that border controls at the borders with Austria, France, Switzerland, Italy and Denmark will end on June 15. Whereas, the temporary internal border controls in air traffic when arriving from Spain will end later on June 21.

According to a press release issued by the Ministry of the Interior, bilateral agreements have been reached with these countries on the removal of border controls.

"This decision generally eliminates the need for a valid reason for entry when travelling from other EU countries to Germany. This also applies to entries from the Schengen-associated countries Norway, Liechtenstein and Iceland as well as the United Kingdom," the press release also notes.

All these border controls have been introduced previously through February and March, amid the outbreak of the Coronavirus pandemic in Europe, after the authorities deemed them as mandatory in the fight against the spread of the virus.

While the Federal Minister of the Interior Horst Seehofer announced his decision, he called for responsible behaviour and caution.

"The pandemic in Europe is clearly contained, but it is not yet over. Responsible behaviour and caution are still required. If the infection rate increases significantly, the Federal Government will examine the necessary measures and initiate them if necessary," he warned.

As per the temporary internal border controls at the German-Austrian land border, the Ministry has...