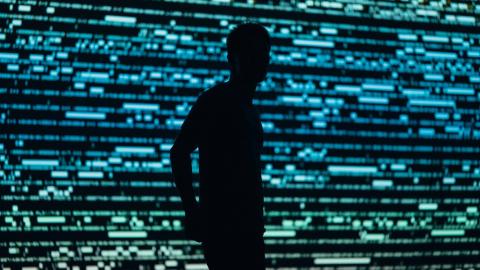 In research published on Monday, Citizen Lab, an Institute of the University of Toronto that specializes in surveillance issues, listed 25 countries and agencies - including Serbia's Security Information Agency - that use the software of the Israeli company Circles, which enables the user to locate every phone in the country in seconds.

Founded in 2008, Circles reportedly exploits weaknesses in the global mobile phone system to snoop on calls, texts, and the locations of phones around the globe.

Circles is a part of NSO Group, an iPhone and Android spyware developer that is being sued by Facebook over attacks on the accounts of 1,400 WhatsApp users.

It has also been criticized for selling its services to governments that use it to spy on activists, journalists and other citizens, according to Forbes.

Circles, whose products work without hacking the phone itself, says it sells only to nation-states, but Citizen Lab's research, based on leaked documents, shows that clients can purchase a system that they connect to their local telecommunications companies' infrastructure, or they can use a separate system called the "Circles Cloud," which interconnects with telecommunications companies around the world.

Bill Marczak, from the University of California in Berkley, a senior research fellow at Citizen Lab, said the investigation should raise awareness on the wider issues. "We hope this report enables people to...

Without official aid, Durban flood victims dig themselves out

Why are there so few Victims of COVID-19 in Africa
CNSU updates list of high epidemiological risk countries; exceptions to quarantine for foreign artists, athletes