"No one will attack other countries from our territory" 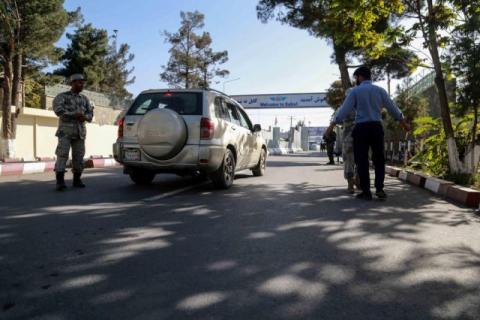 "We will not allow any individual or group to use our territory against any other country," said Foreign Minister Muttaqi of Afghanistan's new Taliban government, the first comment by a Taliban government member on an agreement reached last year with the United States.
One of the agreements was that the Taliban promised to sever ties with al-Qaeda and other militant groups and to ensure that they do not attack other countries from the territory of Afghanistan.
At the first press conference since the Taliban formed the interim government a week ago, Muttaqi refused to say how long her term would last, or whether it would include representatives of other groups, minorities or women.
Asked whether there would be new elections in Afghanistan, he demanded that other countries refrain from interfering in the internal affairs of Afghanistan.