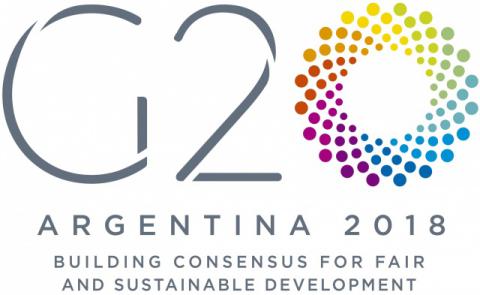 Finance Ministers and Central Bank Governors of G20 countries met in Buenos Aires. The talks passed in the shadow of planned US duties on imports of steel and aluminum.

The main topic of the unofficial debate in the Argentine capital is the threat of trade wars at a time when US President Donald Trump is preparing to introduce a 25 percent duty on steel imports and 10 percent on aluminum. This week there will be decisive talks on the issue.

The host of the forum, Argentina, has asked for a temporary exemption from the duties.

The United States has given such a concession to Canada and Mexico, although they want to renegotiate the North American Free Trade Agreement (NAFTA).

Prior to the meeting, Managing Director of the International Monetary Fund, Christine Lagarde, said the world economy is recovering from the 2007-2008 crisis, and its growth is expected to accelerate.

However, the Organization for Economic Cooperation and Development has warned that inequality is increasing and called for structural reforms to boost economic growth, prioritize employment and the social system, and reduce environmental damage.