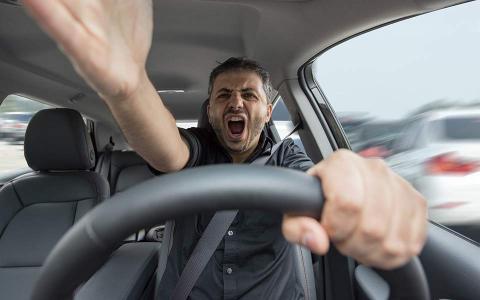 Greeks swear more than their European Union counterparts when driving, according to an Ipsos survey for the Vinci Autoroutes Foundation, released on Friday.

The data showed an increase in cursing drivers compared with last year (56 percent), with Greeks in the lead (71 pct), followed by the French (69 pct). Swedes were the least likely to swear at other drivers (32 pct).

Greeks, Italians (both 60 pct) and Poles (57 pct) were also more likely to use electronic devices while driving.