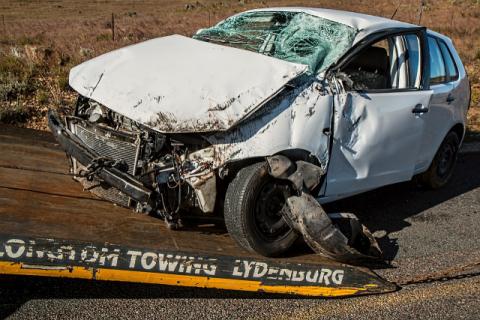 According to the European Commission, fewer people lost their lives on EU roads in 2019 in compassion with previous years.

22 800 people died in a road crash in the EU in 2019. The countries with lowest road fatalities rate are Sweden (22 deaths per one million inhabitants); and Ireland (29 per one million).

The Ec said that some countries have made enormous progress: Greece, Spain, Portugal, Ireland, the three Baltic countries (Latvia, Lithuania and Estonia) and Croatia recorded reductions of road fatalities between 30% and 40%.

EU Commissioner for Transport Adina Vălean said that the goal is to achieve no deaths and serious injuries on European roads by 2050.

According to her, however disparities among countries remain huge. We will reach our goal only through a combination of legislative measures, adequate funding, standards for vehicles, and good infrastructure digitalization, Vălean said./BNT