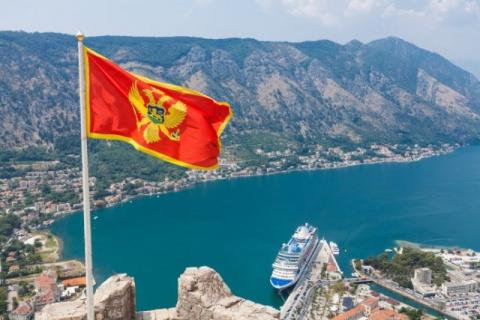 "Montenegro will open its borders with Serbia, Bosnia and Herzegovina, Albania, Kosovo, North Macedonia, and Western European countries from tomorrow," Mugosa announced, Cdm.me reports, adding that the epidemiological situation with coronavirus is improving in these countries.
He said that an electronic session of the National Coordination Body would be held today, at which the ways of entering Montenegro from the mentioned countries would be defined.
According to Podgorica's "Vijesti", he said that a PCR negative test or a serological ELISA would most likely be needed to enter Montenegro.
Mugoa said that the state has entered a phase in which local transmission is still high, but it is completely under control.
"We are in the phase of flattening the curve, we expect it to go lower. The situation is a reflection of our behavior. All of us together at this time are not behaving responsibly enough," Mugoa said.
According to him, it was decided to open the borders with these countries at the request of the tourist economy.