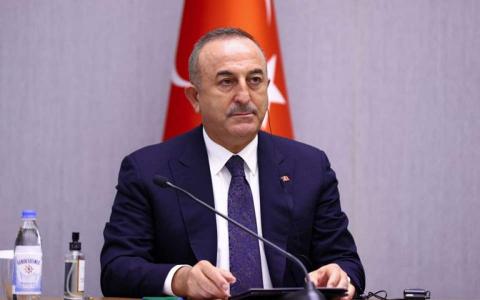 Turkey will renew its offer to form a joint working group with the United States to look into the technical aspects of its acquisition of the Russian S-400 defence systems it acquired, once President-elect Joe Biden takes office, Foreign Minister Mevlut Cavusoglu was cited as saying on Friday.

Cavusoglu made the comments to reporters on a flight home from Pakistan on Friday. Biden takes over from President Donald Trump on Wednesday.

"We will show sincere efforts to improve our ties. We expect the same approach from the Biden administration," Cavusoglu was cited as saying by broadcaster NTV. "I think it will be a more predictable period in our ties, but we are ready."

Last month, Washington imposed long-anticipated sanctions on Ankara over its acquisition the S-400 defence systems, in a move Turkey called a "grave mistake". It also removed Turkey, a NATO ally,...