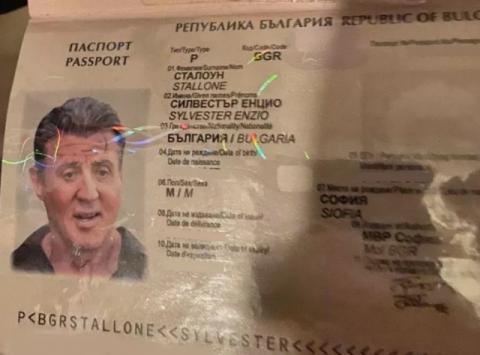 The British newspaper Guardian has published an exclusive article on its investigation into a thriving online industry specializing in the issuance of fake passports offered to people linked to Islamic State, allowing them to leave Syria and travel to Britain, the EU and the United States.

The Guardian has established a connection to such a network, run by an Uzbek citizen with links to extremists living in Turkey. He sells high-quality fake passports for $15,000. Passports can be from any country.

Passports are prepared in their country of origin and transported to the countries where they wait for customers, where they receive an official stamp when crossing the border, which "cements" the legitimacy of the document.

The Guardian has reported that at least 10 people crossed the Syrian border with Turkey illegally and flew out of Istanbul airport with these passports.

Counterfeit passport traders say EU countries are the most popular destinations, but there are also reports of two people traveling from Istanbul to Mexico with Russian passports and then they were smuggled into the United States.

Other popular destinations for extremists are Niger, Mauritania, Ukraine and Afghanistan.

The Uzbek citizen was quoted by the Guardian as saying that he did not ask his clients which group they were from and was ready to work with anyone.

"It is not my job to determine who is bad and who is good, this is the job of the security services," said the trader of fake passports.