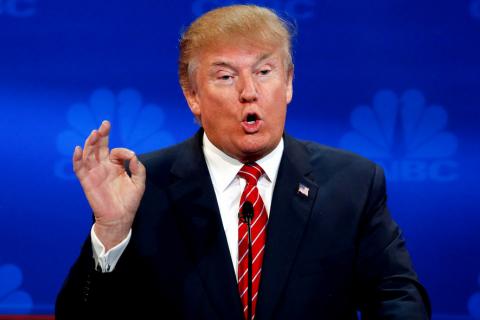 MIAMI, Florida - In yet another flip-flop on a topical issue, Republican presidential nominee Donald Trump said that if elected, he would revoke the recently re-established diplomatic links between Cuba and the United States if the former's leadership did not "meet his government's demands."

Speaking in Miami, Florida, the US city with the largest population of Cubans in the country and a vital swing state for the presidency, Trump noted the warmth in relations between Cuba and the United States during the administration of Barack Obama that culminated with the re-establishment of diplomatic links for the first time in over half a century.

"The next president of our country could change the policy on Cuba and revert back to the old system and this is exactly what I will do unless the Cuban government clearly meets all of our demands," Trump said.

Cuba gets first prime minister in over 40 years

Cuba attracts $1.7 billion in foreign investment despite US sanctions