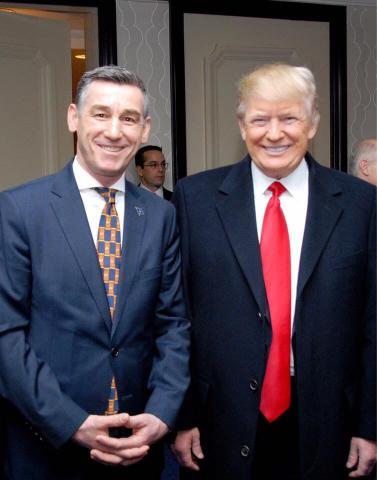 The interview of the Kosovo Parliament Speaker Kadri Veseli given to T7 TV channel has made the head of Serbian Government Office for Kosovo Marko Djuric react, GazetaExpress reports.

He said on Thursday that Kosovo will never be a state, nor will Presheva ever be a part of it.

"Let Kadri Veseli not rejoice because Kosovo will never be a state, nor will Presevo, Medvedja, or Nish ever be a part of the so-called 'Republic of Kosovo'. But Pristina is and will remain a part of Serbia, and he will be a Serbian citizen," Djuric said in a written statement quoted by Belgrade media.

During an interview with the T7 channel Veseli "spoke for the first time about exchange of territory with Serbia." He said that Pristina was "ready to take Presevo and Medvedja" - towns in central Serbia close to the administrative line with Kosovo that have Albanian communities - but that...

Second part of the "greeting card": A "non-paper" prepared for Serbia