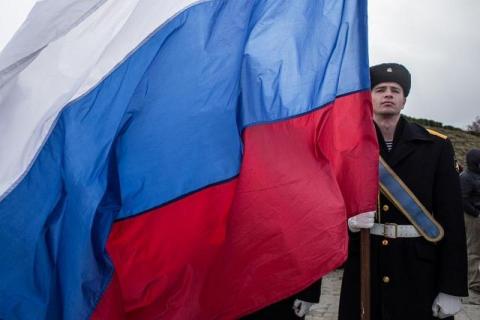 "Serbia was deeply shaken by the news of a tragedy in which a large number of citizens of the Russian Federation lost their lives. On behalf of the government of the Republic of Serbia and on my personal behalf, I am sending to you and to the families of the victims our deepest sympathy," the message read, and added:

"At the same time, I am expressing Serbia's readiness to help in any way overcome the consequences of this tragic event, as Russia has done for our people in a number of difficult situations."

According to Russian authorities, a suspected gas leak explosion caused a residential building in Magnitogorsk to collapse on December 31, resulting in the death of 39 people.

"I would like to convey expressions of my sincere sympathy to the families of those who perished, as well as to those who are still searching for their loved ones, and to those injured I wish for a quick recovery," Vucic's message said.

"This news has shaken Serbia, and the Serbian people commiserates with the pain of the brotherly Russian people," the president said.

"It is difficult to find words of consolation at such moments, but I know that the leadership of the Russian Federation, as well as of the Chelyabinsk region, will provide strong support to the families of the victims. If Serbia can help in any way, we are ready to provide this assistance," Vucic concluded.