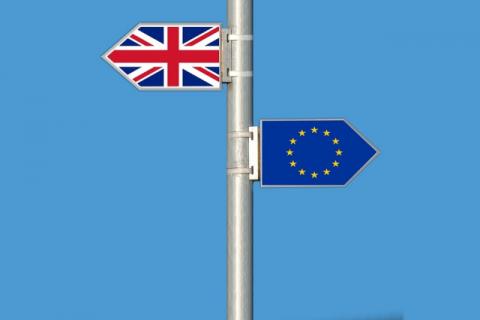 The EU is ready to give the United Kingdom another 3-month grace period for Brexit, according to an expired Brussels document, quoted by the British newspaper Guardian. The text said London could leave the community earlier if parliament ratified the text of the exit agreement.

Despite France's disagreement, the newspaper states that the EU is ready to grant Britain's request for a 3-month extension to 31 January 2020. If the agreement is ratified earlier than that date, the country will leave on the first day of the month after the ratification, the document said.

It also states that the EU will not negotiate an earlier Brexit agreement, and London has the obligation to nominate a European Commissioner-designate in the Ursula von der-Leyen committee. Earlier, however, Prime Minister Boris Johnson said there was no nomination for commissioner.

The document will be discussed at a meeting of ambassadors of the 27 Member States on Monday. European Council President Donald Tusk has said he would like to avoid an urgent emergency meeting of Community leaders on the issue, and seek agreement between them instead.

The extension of Brexit's date was expected to be signed on Friday, but France's only objection has delayed the procedure, according to the Guardian. But then, French President Emmanuel Macron admitted to Boris Johnson that he was too isolated to continue defending his objections.