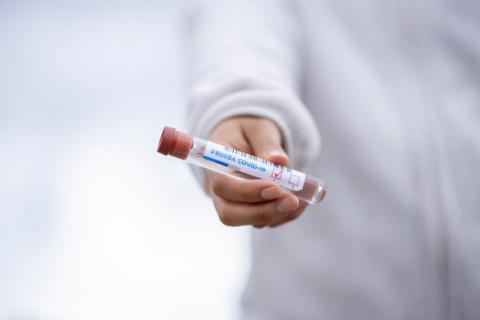 All citizens entering Serbia from the territories of Bulgaria, Croatia, Northern Macedonia and Romania must have a negative PCR test performed no later than 48 hours. This was decided today by the Crisis Headquarters to combat the spread of corovanirus in Serbia, BTA reported, citing Tanjug.

The decision takes effect tomorrow, August 15th, and does not apply to Serbian citizens entering from those countries, epidemiologist Daria Kisic Tepavcevic said after the staff meeting.

A decision has also been made to lift restrictions on Montenegrin citizens entering Serbia, and that decision will also take effect tomorrow.

"10.000 vaccines have arrived in Serbia; the world is like the Titanic today" VIDEO

Worrying and startling data for Serbia: 850.000
‘Like Prisoners’: Chinese Workers in Serbia Complain of Exploitation