Aleksandar Vučić made an important decision: In the Serbian Army... 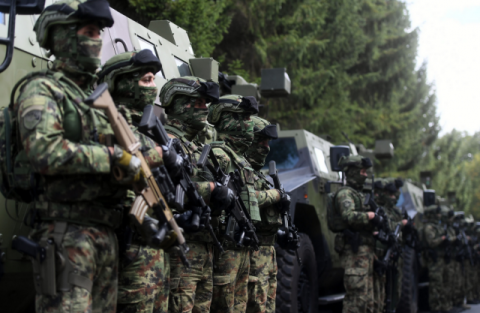 The state of heightened combat readiness in the Serbian Armed Forces was abolished by the decision of the President and Commander-in-Chief Aleksandar Vui, the Presidency confirmed to Tanjug.
Combat readiness was declared on December 26 due to the situation in the north of Kosovo.
Just to recall that after last night's meeting with the Crisis Staff, the President of Serbia announced that the barricades on Kosovo and Metohija will be removed today, and the first of them, on Merdare, has already been removed.
"Barricades will be removed, but distrust is not removed", said Vui last night.