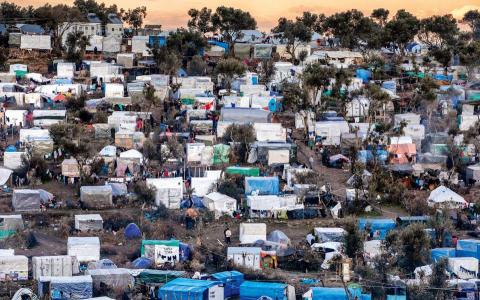 The prime ministers of the four European Union countries on the frontline of the migration crisis, namely Greece, Italy, Spain and Malta, on Wednesday sent a joint memorandum outlining their positions on the bloc's new Pact on Migration and Asylum to the German chair of the European Council, Angela Merkel, European Council President Charles Michel and European Commission President Ursula von der Leyen.

Kyriakos Mitsotakis, Giuseppe Conte, Pedro Sanchez and Robert Abela said that apart from introducing clear rules regarding the obligations of the countries of first entry, the bloc must also enact measures that will ensure greater burden-sharing between member states.

They four premiers said that border control must not lead to the creation of large closed centers on EU territory, while stressing the need for an effective system of returns. [ANA-MPA]