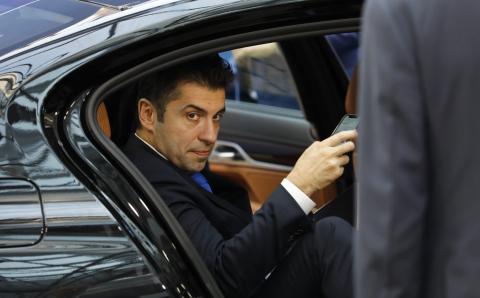 "It has been reported to me that Russian spies have worked specifically against relations between Bulgaria and North Macedonia", he said. "Someone is trying to wrongfully represent Bulgaria's interests," he added. "Russia's interest has always been to stop the Western Balkans from having a European future."

President Rumen Radev, known for taking a softer line with Moscow, defended the agency's work. "The National Security Agency has a strong immune system and I think they are working actively not to allow any breach in the system," he said.

Since entering politics in 2021, first as interim Economy Minister in President Rumen Radev's caretaker cabinet, then as Prime Minister and co-leader of the "We Continue the Change" party, Petkov has been trying to resolve Bulgaria's disputes with North Macedonia, which are delaying the latter's hopes of starting EU membership talks.

The Russian embassy in Sofia has still not reacted to the latest claims.

In the last few years, Bulgaria has expelled numerous Russian diplomats for espionage and arrested Bulgarians collaborating with them. Since the most publicized case in March 2021, more than ten diplomats have been named personae non grata.