Vučić: We will announce tomorrow at noon, consultation with the Government underway 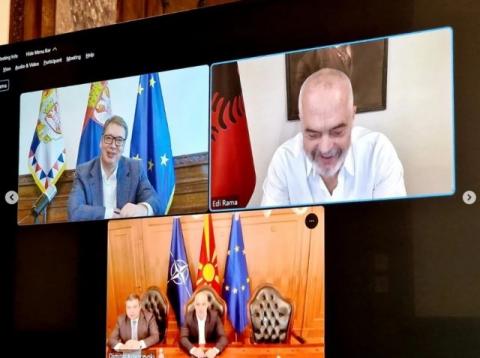