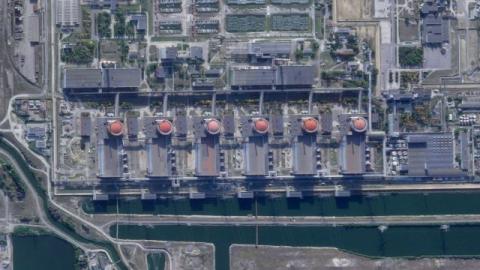 This was stated on Wednesday by the permanent representative of Russia to the United Nations, Vasiliy Nebenzya.
This meeting, if approved by France, which currently chairs the Security Council, will be the third UN Security Council meeting on the situation in Ukraine in three days, TASS reported.
"We are in favor of talking about real, not imaginary problems. And since today we have wasted time talking about another speculation and fantasy, we propose to talk tomorrow about the real threat to international peace and security created by the supply of weapons and military products by foreign countries to Ukraine," he said at the UN Security Council meeting, which was convened yesterday at the initiative of the United States and Albania.