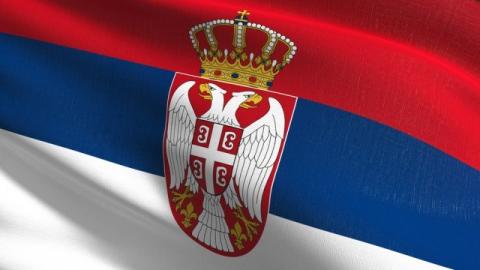 When we embarked on a diplomatic offensive, 117 countries recognized Kosovo. Now that number is at 97, Dacic said on TV Happy's talk show "Cyrillic" last night, stressing that it was a bad thing that we did not have diplomatic relations with some countries.
Minister added that Marinika Tepic made a major problem when she said that Serbia was bribing some countries to withdraw the recognition of Kosovo.
Analyzing the politics of Milo Djukanovic today, the Foreign Minister quoted statements by the current President of Montenegro, who, in 1990, stated that Montenegrins were proud of Serbian descent and Montenegrin statehood.
He notes that in Montenegro, Serbs get fired because of their origin, only due to the fact that they declare themselves Serbs. In support of this statement, he points to the data.
In Montenegro, 29 percent are Serbs, out of which, only five percent of them work in state administration. They get fired when they declare themselves Serbs. Even the brother of my security chief, who is from Bijelo Polje, was fired because he declared himself a Serb. We are facing with the persecution of the Serbian people, Dacic said.
He said the goal is to have as few Serbs as possible in the next census, in 2003 there were 32 percent, now 29 percent.
We must set our goal. Our goal is to protect Serbian people, to have the right to their identity, to express themselves freely as Serbs wherever they are in the world, Foreign Minister said.
Dacic said that the year was difficult for us in many fields, not only on internal level, but also in international relations, where we faced with some huge disturbances.
He said that the world had faced with so many changes and challenges - the US and the EU are no longer on the same...