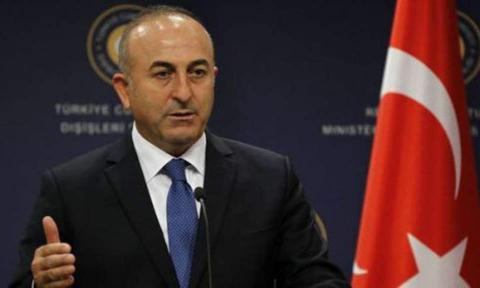 Talks over the divided island of Cyprus will be held in New York in the next two months with the participation of the United Nations, Turkey's Foreign Minister Mevlut Cavusoglu said on Friday.

The United Nations has been trying unsuccessfully for decades to reunite Cyprus, split in a Turkish invasion in 1974 after a brief Greek-inspired coup. The last attempt collapsed in disarray in 2017 after negotiations attended by all parties.

Only Ankara recognises the Turkish Republic of Northern Cyprus (TRNC) as an independent state. It does not recognise the internationally recognised Greek Cypriot government to the south.

Cavusoglu said Turkey, Greece, Britain - the island's guarantor powers - and the United Nations would convene the talks with the two Cypriot sides in late February or early March, with the European Union as an observer.