US to end all waivers on Iran oil imports 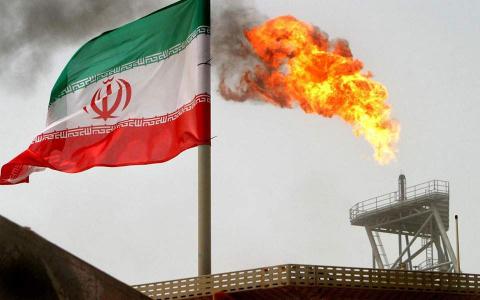 The United States on Monday said it will eliminate in May all waivers granted to eight economies allowing them to buy Iranian oil without facing US sanctions, as it ratcheted up pressure to choke off all oil revenues of the Islamic Republic.
The United States reimposed sanctions in November on exports of Iranian oil after Trump unilaterally pulled out of a 2015 nuclear accord between Iran and six world powers last May. Trump had frequently criticized the accord, reached under predecessor Barack Obama, as "the worst deal ever."

Along with sanctions, Washington granted waivers to eight economies that had reduced their purchases of Iranian oil, allowing them to continue buying it without incurring sanctions for six more months. They were China, India, Japan, South Korea, Taiwan, Turkey, Italy and Greece.

The decision, taken by President Donald Trump, has sent oil...

Vucic: The recognition of Kosovo is not on the agenda

The thinking person’s concerns and fears